Our mission is to make a positive contribution to the general surgical health of the community one patient at a time to those we are privileged to serve. 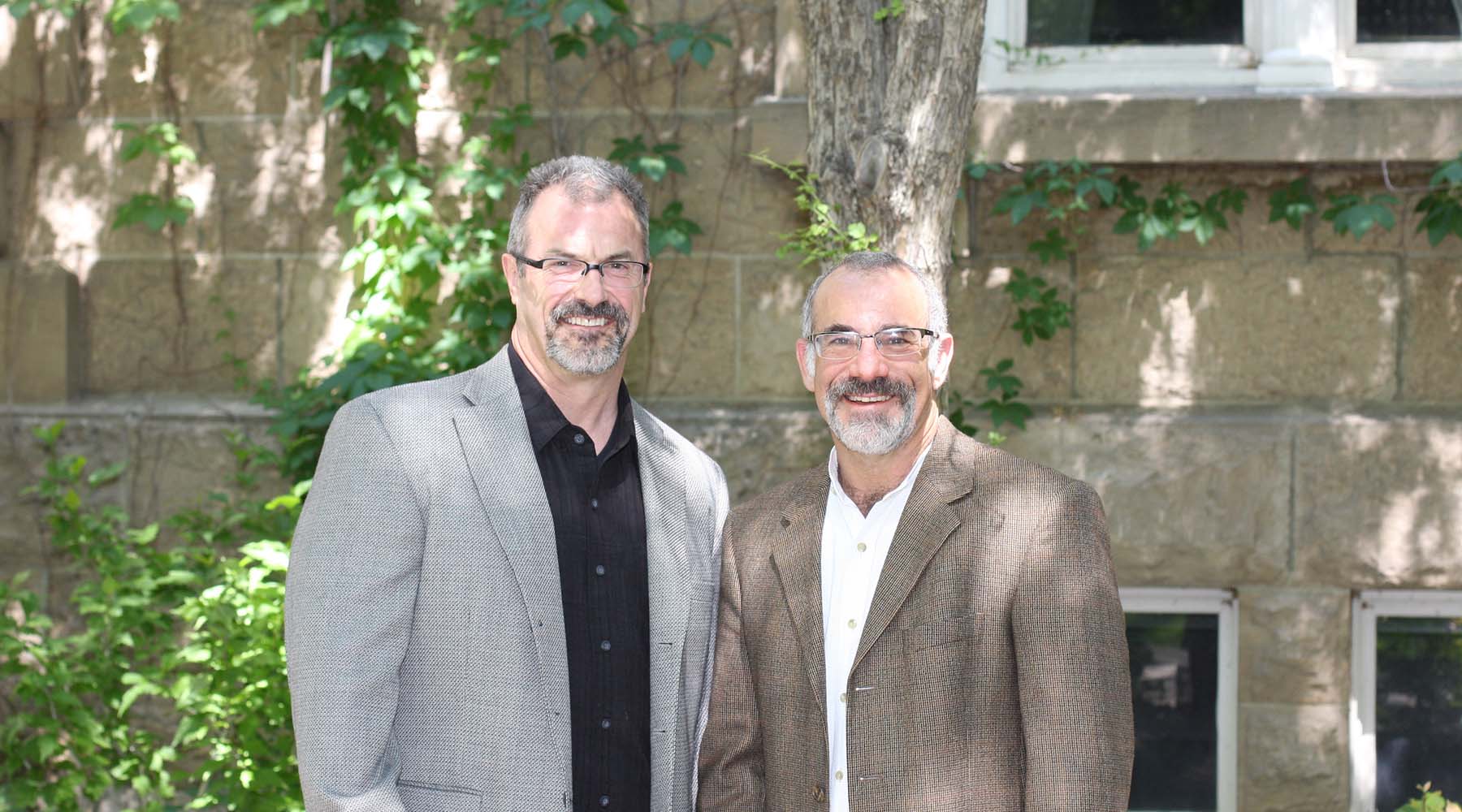 Dr. DeMar and Dr. Knoll have been partners for over 15 years. They first practiced together in Arizona and moved here to Carson City at the same time 14 years ago. They share a common love of the outdoors and backpacking in the Sierra Nevada Mountains together. They both have been known to often go on motorcycle riding trips together on dirt bikes and street bikes.

Professionally Dr. DeMar and Dr. Knoll are the only surgeons in the area who do laparoscopic inguinal hernias and are certified wound care specialists. They are both experts in minimally invasive (laparoscopic) surgery. They take pride in taking care of their patients using a team approach thereby providing 24/7 coverage of their patient’s needs. This approach, unfortunately has become increasingly uncommon in today’s medical environment. They remain committed to consistently and dependably providing for their patients despite the growing obstacles brought to bear by insurance companies and the government.

Outside of their professional lives the most important things to them include their families. Dr. DeMar was born and raised in Chicago where he met his childhood sweetheart Marissa in the 7th grade. They were married in Chicago during college. Dr. DeMar has been married for 37 years and has 4 children. He and his wife Marissa take great pride in having raised their children in this community. Dr. DeMar served in the US Army and was deployed in three combat tours of duty in MASH type units as a combat surgeon in Iraq and Afghanistan. He operated extensively on troops there involved in combat related trauma. He graduated from College at the University of Illinois with a B.S. in Biology in 1984. He then received a B.S. degree in Medical Technology at Rush University in Chicago graduating Summa Cum Laude in 1987. He attended Medical School at the University of Cincinnati College of Medicine graduating in 1991. His 5 year Surgical Residency was completed at a Michigan State Residency program in 1996. Dr DeMar has held several high level medical staff leadership positions including Chief of Medical Staff and Chairman of the Department of Surgery at Verde Valley Medical Center in Arizona. Dr. DeMar’s personal interests outside of medicine include playing guitar, hiking and woodworking.

Dr. Knoll has been married to his wife Dena for 34 years. They have two younger children by adoption, 17 year old Faith and 18 year old Grace. They both attend Church at Living Stones, Reno, NV. Dr. Knoll also served in the U.S. Army reserves as a surgeon. He graduated Magna Cum Laude from Dallas Baptist University with a B.S. in Biology in 1988. It was while at Dallas Baptist University that he met his soon to be wife Dena, who he married before starting Medical School. Dr. Knoll attended Medical School at The University of Texas Southwestern Medical School graduating in 1992. His 5 year Surgical Residency was completed at the Baptist Health System Montclair and Princeton Hospitals in Birmingham, AL. After his final year he received the coveted Hugh Linder award which was given to the most outstanding surgical resident, an award not given on a yearly basis but only when deemed appropriate. Dr. Knoll also has held several medical leadership positions including most recently Chairman of the Department of Surgery at Carson Tahoe Regional Medical Center as well as serving on the Medical Executive Committee. Dr. Knoll enjoys camping with his family and working out at the gym with his wife.